6 Steps How to Draw a Brain Looks Like Real: Try It to Upgrade Your Skill How to Draw a Brain that Looks Real

How to Draw a Brain – will make you and your kids easier with see the picture. Your kids can even memorize all the parts by drawing a brain by themselves. Here, we want to show how to draw a brain step by step. The image will represent the real brain.

Sketch an oval as largest as you want. The larger the shape, the better to make it easy to continue the next parts. You can also imagine a nut to draw this shape. Make the bottom line a bit bump out near the middle. This shape will be the main part of the brand.

Give a dimension to the brain by sketching a narrow curve about the top line of the brain. Ensure that this narrow curve connects to the first oval shape. Smoothen the line by fixing the lines to make it looks real and natural.

Sketch the Parts of the Brain

Create the Wrinkles of the Brain

So, how to draw a brain to make it looks more realistic? One of the tricks is by adding wrinkles. The first thing to do is draw some faint lines. Draw these lines around the temporal and frontal lobe areas. It will be easier if differentiate the lines. Let say the arc up lines are for the frontal lobe, while curved down lines are for the back and the bottom of the brain. Then, start to create the wrinkle effect using the faint lines. This process will give texture to the brain and make it looks real.

Continue the process by drawing the Medulla Oblongata or the brain stem. Sketch a narrow tube from the bottom of the brain at the center. Now, draw a half-round shape to the right of the step. It becomes the Cerebellum. Add a horizontal curved line on the top of the shape to create the pons. Add some horizontal lines on the Cerebellum to make it more realistic.

In this step, the drawing is finished. It means that you have an image of a brain right now. Make it more interesting to see by adding some colors. Use 5 or 6 different colors based on the parts of the brain Let say you can use purple for the frontal lobe, yellow for the parietal lobe, green for the occipital lobe, cream for the temporal lobe, and blue for the cerebellum. Now, your brain image is more attractive than before. Learning how to draw a brain realistically is crucial, especially if you want to teach or learn about the brain. You can add a description of each part of the brain and mount it in the room or class. As a result, you can see the image as well as the description all the time. 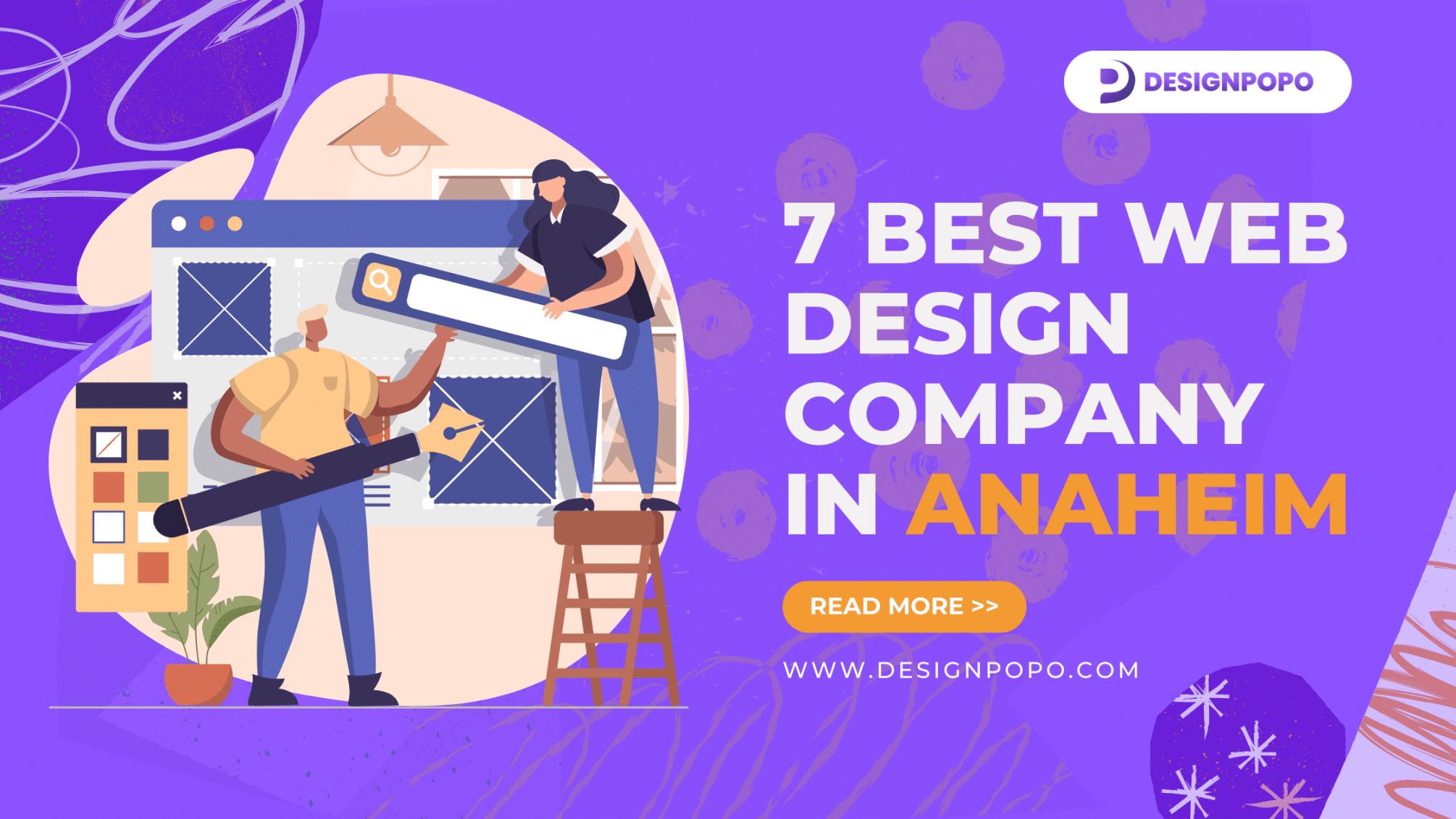 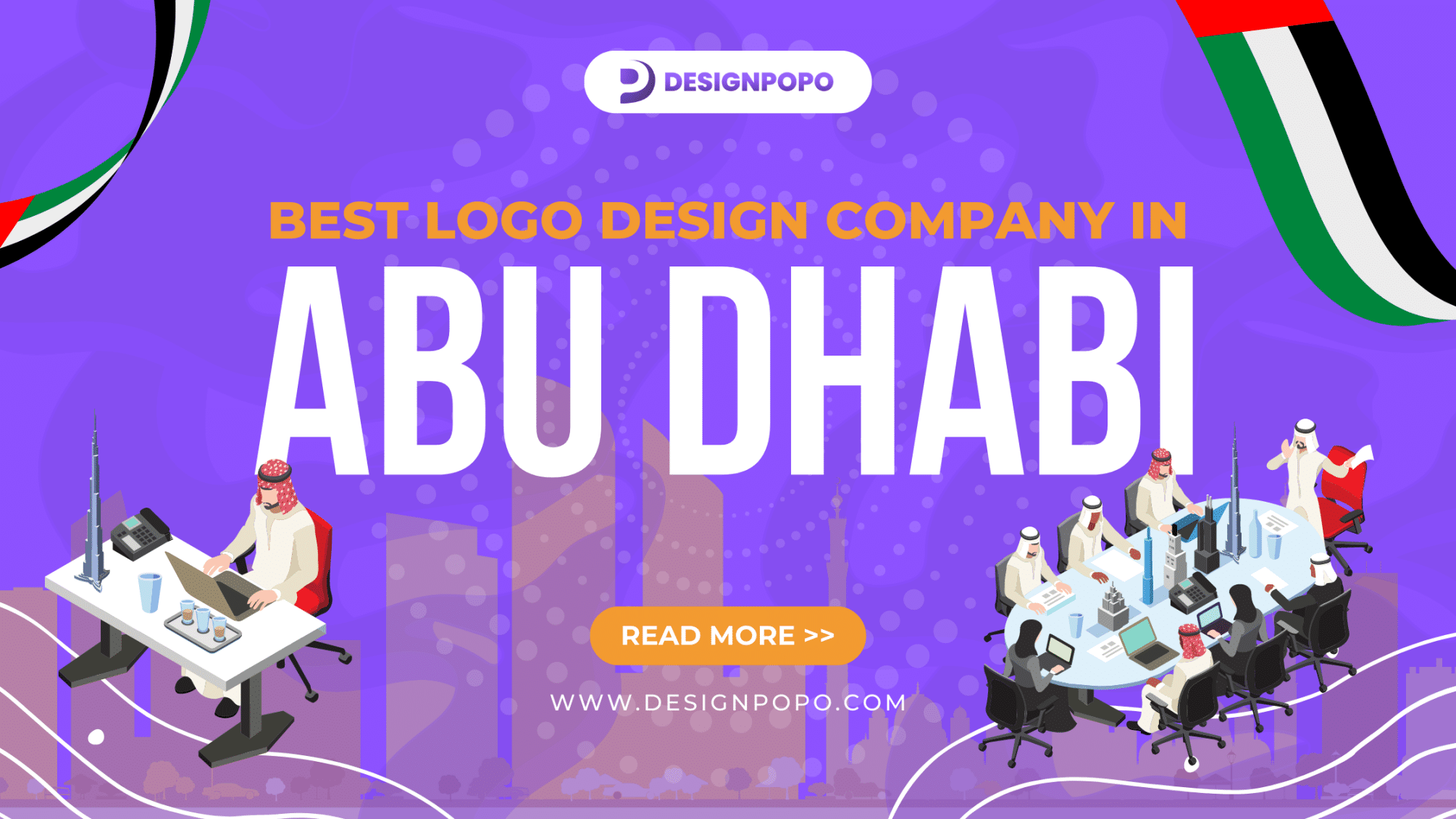 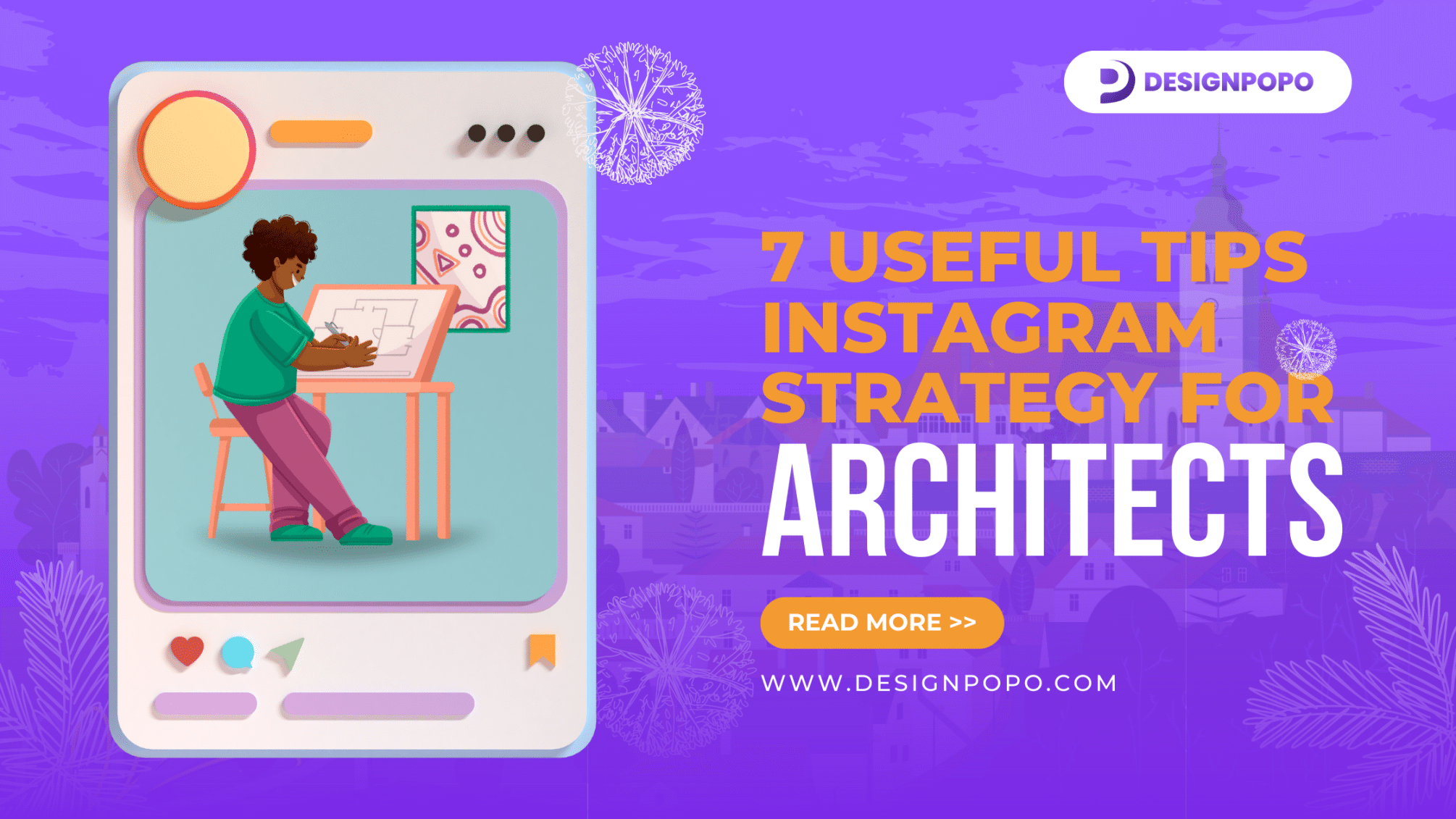